Submit your shorts, documentaries, and features now! Cinema at the Edge  Independent Film Festival May 30th- June 2nd 2013 Hosted by Edgemar Center for the Arts in Santa Monica Community Festival in an Industry Town! Cinema at the Edge will present films of all genres that feature a distinct vision, a unique voice or a challenge to what is expected and accepted in the medium. For more details including submission info, deadlines, and awards go to www.cinemaattheedge.com

SUBMIT NOW on Withoutabox http://www.withoutabox.com/login/8641 film festival SUBMISSION GUIDELINES Cinema at the Edge is open to independent film of all genres that feature a distinct vision, a unique voice or a challenge to what is expected and accepted in the medium. Each year we select and exhibit narrative features, documentary, and short films. Films previously submitted (and not selected) may be reentered if there has been significant change to the edit. You must complete an entry form for each film submitted. DEADLINES *Deadline: March 18, 2013 (postmarked by) – Entry Fee; Features $55 (WOB Discount $50), Shorts $35 (WOB Discount $30) *Late Deadline: April 15, 2013 (postmarked by)- Entry Fee: Features $65 (WOB Discount $60), Shorts $45 (WOB Discount $40) *WOB Extended Deadline: April 25, 2013 – Entry Fee: Features $70 (WOB Discount $65), Shorts $50 (WOB Discount $45) Entries must be submitted by NTSC DVD or through a secure online screener (Withoutabox, Vimeo, etc.). Region free NTSC DVD’s are preferred for screening purposes. We do not accept VHS or video data files for screening purposes. Foreign language work must be dubbed or subtitled in English. Please do not send elaborate presentation materials, press kits, binders, etc. with your entry. All that is necessary to send is a clearly identified DVD.

Your  Words Have Power Use Them Wisely  And  Stop  Bullying 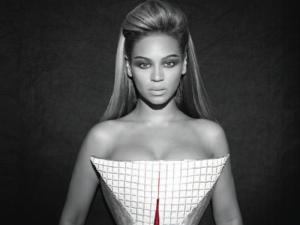 “Of course I’ve had an ugly period. When I was around 10 or 11, my mother gave me this really ugly haircut and I was really, really chubby. So chubby that my family used to all lay me down flat so they could zip up my jeans. It took four of them and I would lie there on the bed while they all got to it.”

However, when today I look back I realize every moment is not perfect. But it’s definitely more good times than bad. You can’t even compare. And when I’m on stage it feels incredible. 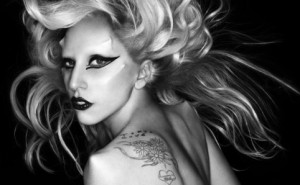 Gaga remembers that time not-so-fondly, as the era she was “teased for being ugly, having a big nose, being annoying.” Her classmates also made fun of the way she dressed and wore makeup, because they totally knew better when it came to fashion. Yeah, right. 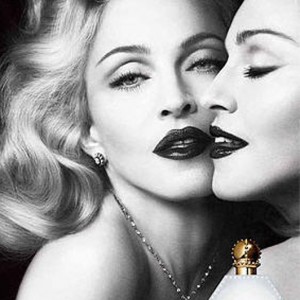 “In high school I wasn’t a hippie or a stoner, so I ended up being the weirdo. I was interested in classical ballet and music, so the kids were quite mean if you were different,” the First Lady of Pop told Vanity Fair. “I was one of those people that people were mean to.” 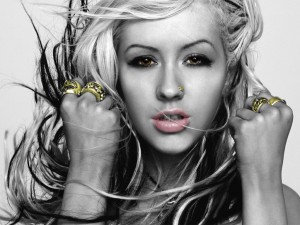 As an aspiring teen pop star, she was the object of ridicule among her Staten Island classmates. A few tormenters would slash her tires to prevent her from getting to gigs on time and mess with her microphone to embarrass her on the stage. “There was a lot of resentment and I think there was a bit of jealousy involved,” Aguilera revealed during her ‘Behind the Music’. “There were threats that were made on me and my mom. They would thrash my tires if I would win a certain competition… I just remember (thinking), ‘I gotta get out of here, I gotta go make my dream out there.”