With topics such as bullying, school shootings and media sensationalism at its helm, it was difficult to predict what the response would be to Hello Herman. The film touches on issues currently plaguing not only this nation, but the entire world. So far, the reactions to our film have been incredibly positive (currently holding an 87% audience approval on Rotten Tomatoes) and the word-of-mouth support has helped bring the film to the limelight. Many who have been victims of the aforementioned issues have begun to speak about how the film has motivated and encouraged them. Reviewers have described the film as “emotional”, “powerful”, and “controversial”. We are tremendously thankful for the wave of support from those who view “Hello Herman” as a means to generate conversation about an issue that has gone overlooked for far too long. We are humbled and grateful for the continuous support for the film, its stars, and its director, Michelle Danner. 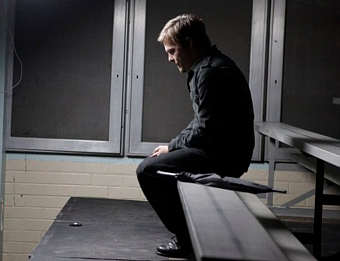