The story focuses on the Sharpe family, particularly Henry Sharpe, the father. After being attacked by a group of loan sharks, the once confident and successful stock broker becomes a paranoid recluse. He’s driven to install a controversial security system into his home,
sold by a mysterious man, Lou Branch. Henry’s wife, Christine, also a successful broker, is unsure but supportive. This controversial security system works by having individual anklets attached to every member of the Sharpe family. The anklet draws a sample of blood from that individual so it becomes coded to their own DNA. That enables the anklet to operate as a “keycard”. If anyone enters the Sharpe resident without an anklet, the entire house goes into
lockdown.
After the anklets are attached, the Sharpes slowly begin to notice changes in their behavior: Henry becomes even more paranoid, Christine feels jealous and power hungry, their daughter, Angela, begins to shoplift more, she loves the thrill, Mike, the son, becomes withdrawn and manipulative and Sam, the youngest becomes scared and aggressive.
All the while, the Sharpes are followed by a Stranger. This rising
trend boils over into violence. Angela lashes out at her friends and intentionally wrecks her car, landing herself and a friend in the hospital in critical condition. Christine sleeps with a younger agent at her firm and in ecstasy, she slices open his throat. It is here that Christine is the first to realize the influence of the anklet. With great effort she tears it off, leaving a gaping wound in her leg and dark, menacing shadows erupt from the discarded device. Christine rushes home to save her family. Once back at the family home, the climax happens. Christine fights for her life, Henry is going insane, and several characters, including the nanny, are killed. Christine manages to get Henry’s anklet off and the worst seems to be over until the family is confronted by the Stranger, who works for Lou Branch. In the last confrontation, the Stranger is killed by Sam and Henry is wounded. The police barge in, Christine, Mike and Sam are saved, and Henry is forced to escape because of the murders. Later, Christine, Mike, and Angela, who is now confined to a wheelchair, are getting on with their lives in a quiet, new home. Henry and Lou Branch are watching from afar and Lou propositions to Henry to come work for his company. The film ends with Henry going door to door selling Lou’s security system 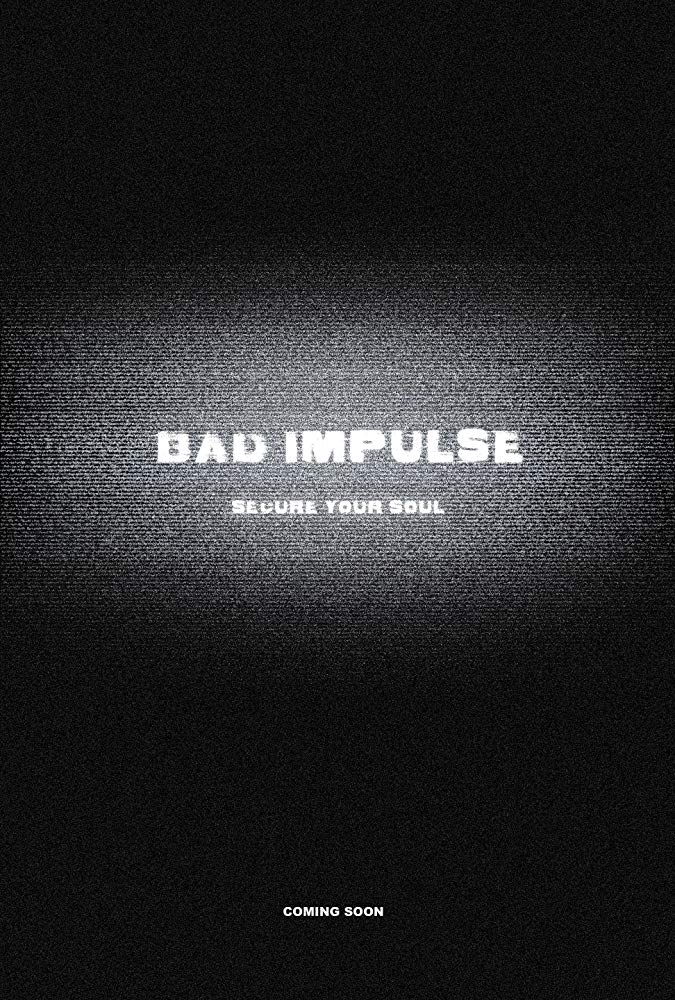