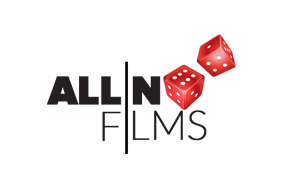 How To Go Out On A Date In Queens

Something is missing in my life, something important and I don’t know what it is. I believe it’s the lack of love. We all look for it. We miss it when it’s gone and we don’t appreciate it when we have it. Why is the world so lonely? What are we doing wrong?

How To Go Out On A Date In Queens is a humorous, voyeuristic peek into the world of romance, friendship, infidelity, and, of course, dating in Queens, New York.

It’s football Sunday, late 1990s. Stan, a self-proclaimed dating expert, is trying to convince his good friend, Artie, to go out on a blind date. However, Artie, the Michelangelo of auto-body repair, lost his wife three years ago, and is not ready to start dating.

Meanwhile, Johnny, a bookie with a failed marriage, learns that he’s in debt with the Russian Mafia for $270,000.00. Junior, his mistress’ nephew, has been making false bets under Johnny’s name. Unable to repay his debt, Johnny arranges to meet with his mistress, Ann Marie, to break the news to her—he must leave town or risk being bumped off by Vlade Volkoff. Tonight is their ten-year anniversary and Ann Marie has news of her own for Johnny—she’s pregnant with his kid.

Elizabeth is the assistant manager of Mandatori’s restaurant, “one of Queens’ best kept secrets” (could it be because it’s in the Cozy Kew Motel?) She is leaving for the Caribbean tonight with her smooth-talking boyfriend, Frankie. Elizabeth expects Frankie to propose to her “ … on the beach… in nature”, but when Frankie tells her his plans to bet all their savings on the big game, Elizabeth pulls out on the wedding budget and shouts, “I’ll give up the pasta bar, but that’s it!” Frankie, however, has other plans.

Stan and Artie, along with their dates, Amy and Laura, Johnny and Ann Marie, and Frankie and Elizabeth all cross paths at Mandatori’s as the big game kicks off. Dmitri, the Russian hit-man, comes looking for Johnny; Artie manages to break every one of Stan’s rules as his blind date becomes the date from hell; while Elizabeth finds her dream of a Caribbean vacation washing out to sea.

But when all the smoke, blood, and crushed tomatoes clear, Elizabeth discovers there’s more to be gotten from life than a junior, one-bedroom apartment and wall-to-wall carpeting. Johnny finds he can be with the woman he loves and not destroy his daughter’s life and Artie’s love light can once again burn bright as he learns: HOW TO GO OUT ON A DATE IN QUEENS.

The official soundtrack to How to Go Out On a Date in Queens is released on MSMP Records. The album has twenty songs from the film, including score cues from composer Shark.

The track listing is: 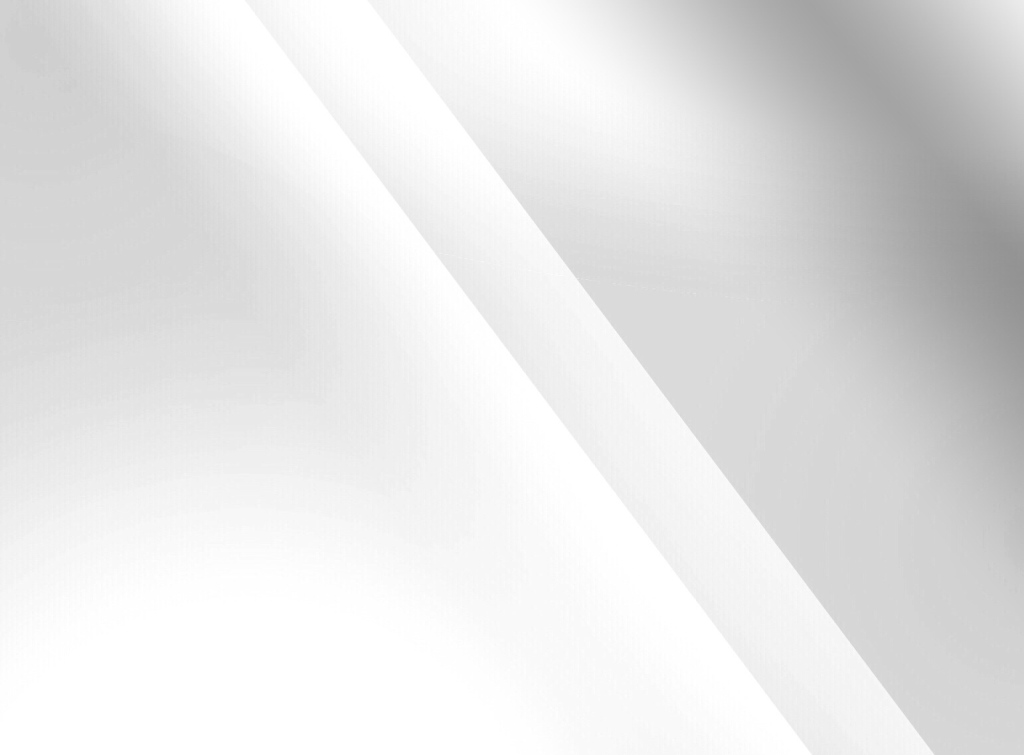 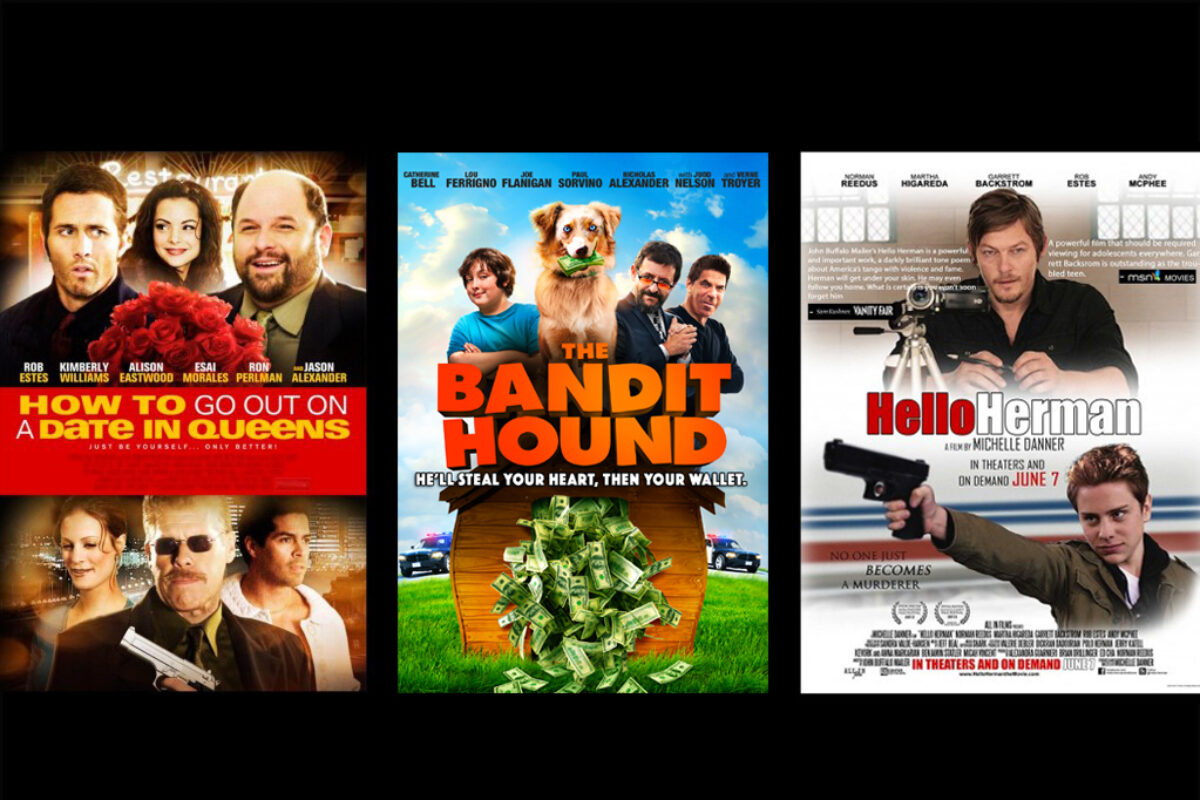 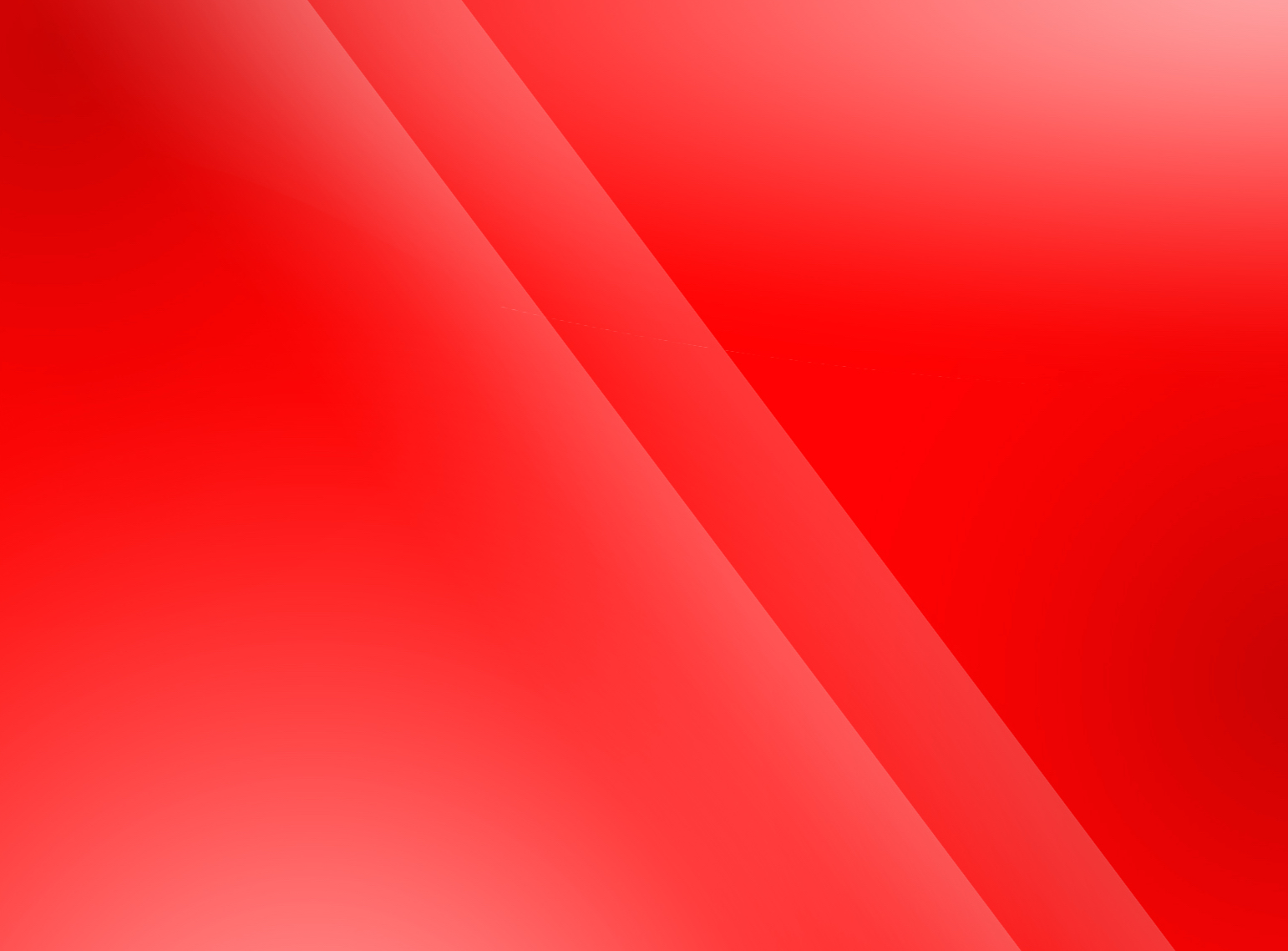